A Brief Introduction of Science Communication Team at Soochow University

The science communication team of Soochow University was established in 2019. In just a few years, under the leadership of two internationally renowned science communication scholars, Professors Hepeng Jia and Guoyan Wang, the team has made significant progress. It has expanded into a dynamic innovation team including ten faculty members or full-time research staff. In the past three years, the team has won four grants issued by the national social science funds (of which Professors Jia and Wang have each won a national key social science grant, respectively). It also harvested nearly ten scientific research projects entrusted by provincial and ministerial or national ministries and commissions, more than 20 SCI / SSCI papers in science and health communication, over 20 top Chinese journal articles, and a few Chinese and English academic monographs. Given the outstanding contribution of Professor Jia Hepeng, Soochow University awarded the first university-wide research contribution prize to him in 2021. 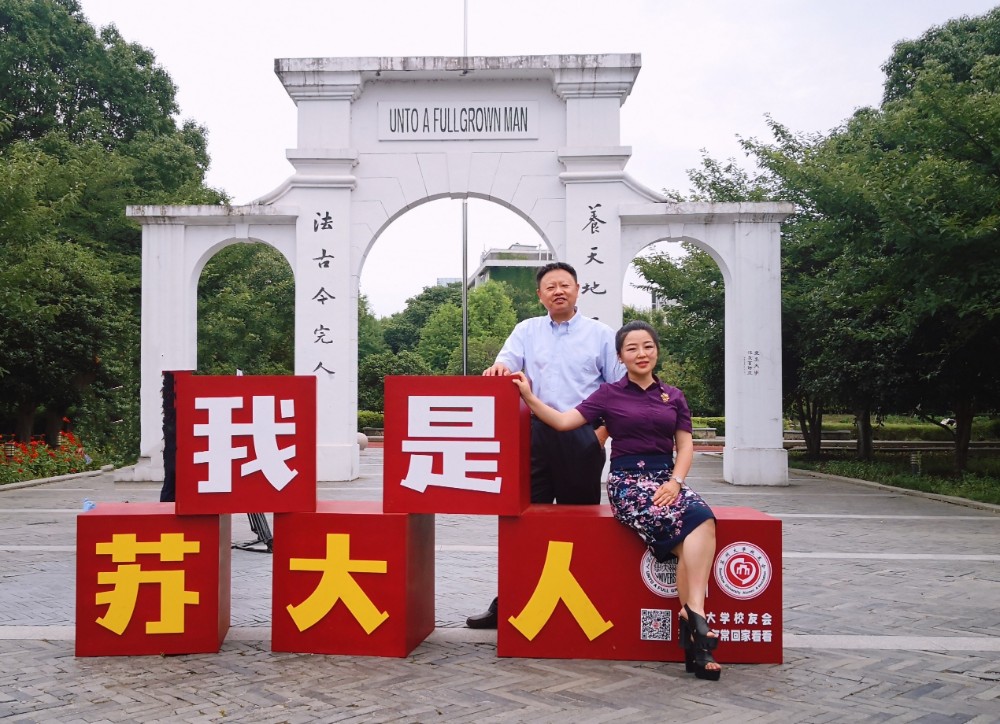 In terms of scientific research, Soochow University’s science communication team adheres to empirical research to explore the theoretical connotations of Chinese characteristics. The team examined the topics like how patriotism and nationalistic feelings are related to the public’s preventive measures against the Covid-19 and how collectivism influences Covid-19 intention. In addition, the research of Dr. Xi Cheng, an active team member, shows that the Chinese government’s epidemic prevention policy is highly dependent on science. At the beginning of the new crown in 2020, scientific research hotspots will enter the Chinese government’s anti-epidemic guidelines in less than nine days after they appear. Other members of the team studied the highly organized science communication system with Chinese characteristics, the role of pictures in visual communication, the boundary-making consciousness of scientists in the communication process, the framing formation and anti-framing mechanism of Chinese media in climate change reporting, and the impact of conspiracy theory on science communication, and the consequences of ideologies in people’s uptake of science.